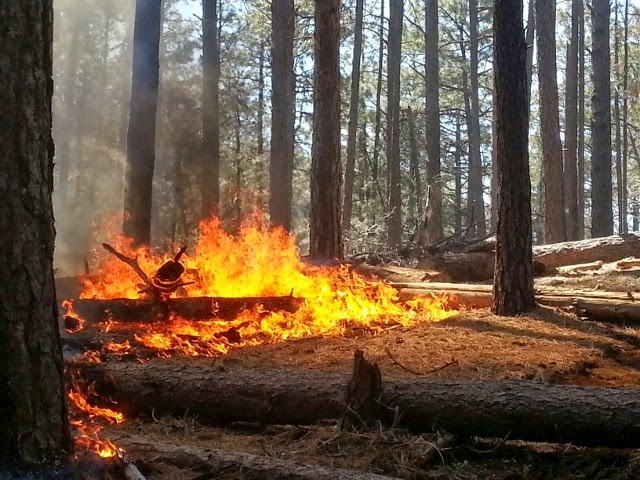 Walker Fire had its first and hopefully last wildfire of the season yesterday; the Sundance Fire (someone at the Forest Service gave it that name). 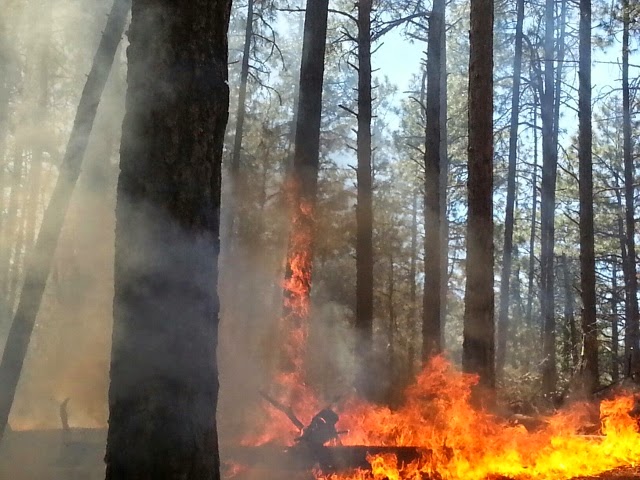 We were dispatched for a smoke investigation a few minutes before the market closed (relatively good timing), the Forest Service was also dispatched at the same time. We responded in our Patrol 80 which is a Type 6 Brush Truck with three firefighters aboard. The initial call was that it was near Senator Highway (it is not a highway) and Walker Rd, to the west of that intersection. 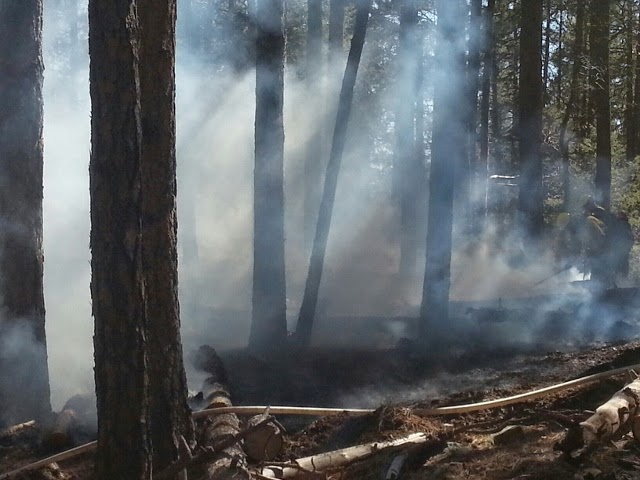 We headed that way and saw smoke at the top of a ridge at what looked like was 1000 feet straight up a cliff. We figured that there would be a road of some sort that would get us at least a little closer. We found our way to a point where we thought we could hike up some and then across the ridge line to the fire and that turned out to be correct. We had about ten minutes of incredibly steep hiking and then just a couple of minutes across to the fire. 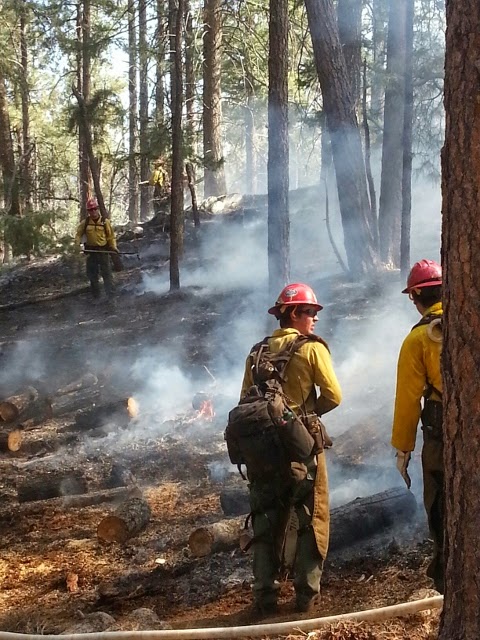 We tied in with a FS supervisor who got there at the same time and who told us that the Prescott Hotshots were coming along with one engine (a second engine arrived later). We had our Patrol 85 and Tender 81 staged below until we found the fire. Groom Creek Fire (neighboring department) also staged, standing by to help if needed. 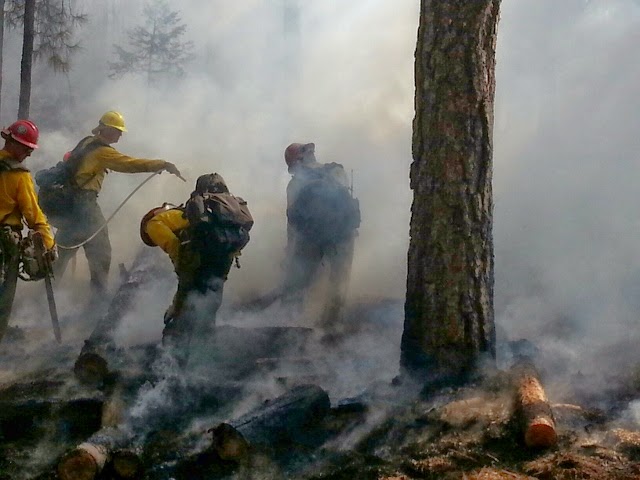 The fire itself was about half an acre we were quickly able to get a line dug around it and get Patrol 80 to it as a water source on a two-track type of road. We shuttled Patrol 80 back down to the Water Tender a couple of times as needed to refill. 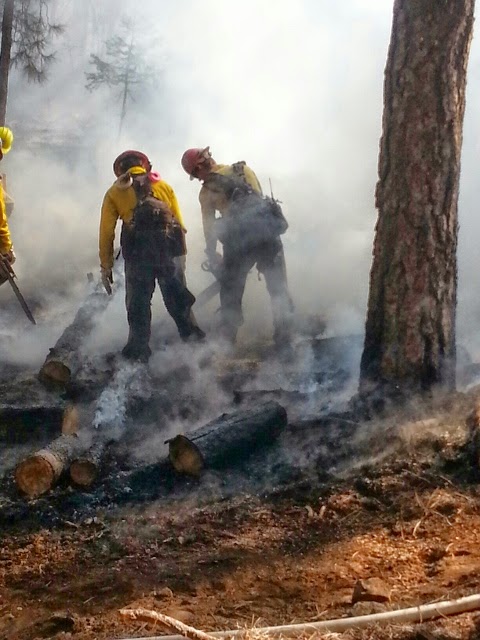 The local paper had a very small writeup as well.

It ended well, we got there fairly early and there was little to no wind. Luckily this turned out to be more of a training exercise than anything else. Thanks to all of the Forest Service resources, State Forestry and Groom Creek for responding.